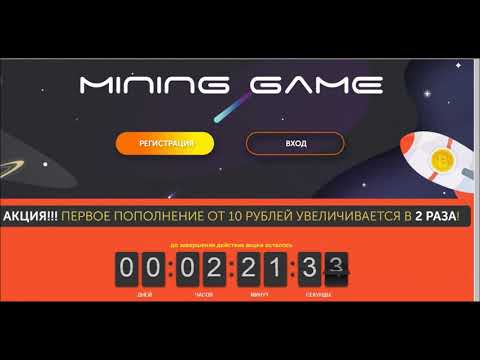 Google confirms their payments team is working to incorporate bitcoin.

I had posted yesterday a screen shot of a response I received from Vic Gundotra @ Google regarding Bitcoin, who then CC'd me to Sridhar Ramaswamy (Senior Vice President, heads up Google Wallet).
I asked /bitcoin for suggestions that I should relay to these gentlemen regarding incorporating bitcoin. I did just that, and had a great exchange with them. Additionally, I showed them the post: http://www.reddit.com/Bitcoin/comments/1vsypm/google_is_paying_attention_to_bitcoin_vic
Sridhar and a third person at Google just responded to me confirming that Google IS working on incorporating bitcoin with their payments team.
Here is the confirmation
[Here is the initial e-mail I sent to Vic Gundotra (http://i.imgur.com/LvO08Jr.jpg?1)
Here is the the response I got
This is huge.
UPDATE: Ariel Bardin, Vice President of Payments @ Google has asked me to facilitate a Google Moderator and pose the question "What would I want Google to do with bitcoin?". He's promised me he will personally review the results and pass it on. Please help me with this and take the time to submit something: What would I want Google to do with bitcoin?
Update #2 To anyone suggesting I "faked" or "photoshopped" anything I posted, I just spoke Agreenberg (Andy Greenberg of Forbes). He can confirm they are unaltered from the screen shots I posted. He has them, he can verify the headers, footers, feathers, colors and whatever else. I stand by what I posted.*
Update #3 Article in Forbes: http://www.forbes.com/sites/andygreenberg/2014/01/22/google-lets-slip-that-its-exploring-possible-bitcoin-integration-plans/
Update #4 Coindesk: http://www.coindesk.com/google-emails-suggest-bitcoin-interest/
Update #5 Vice: http://motherboard.vice.com/blog/why-silicon-valley-and-google-loves-bitcoin
Update #6 Business Insider: http://www.businessinsider.com/google-is-exploring-bitcoin-2014-1
Update #7 The Daily Dot: http://www.dailydot.com/business/google-bitcoin-reddit-emails/